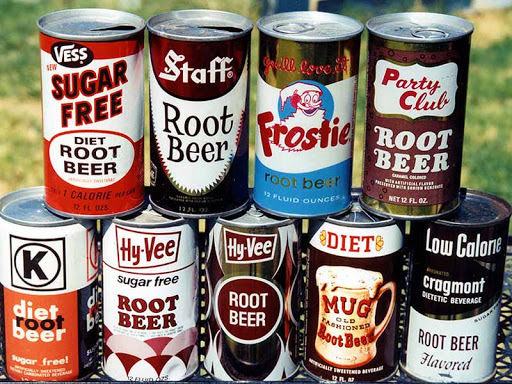 We should slap alcohol taxes on root beer and ban it in public, just like traditional beer. Sold in dark glass bottles or bright cans with the word ‘beer’ prominently displayed on the label, it’s clear root beer’s only purpose is to introduce kids to drinking. It’s kept with the other sodas, which makes it seem innocent, but this product could be deadly.

Root beer hasn’t killed anyone directly that we know of, but more study is needed. Some health problems, like diabetes, are exacerbated by the sugar in root beer, costing untold millions of dollars. “Diet” versions are available which contain chemicals to replace sugar, but studies show they wreak havoc on public health as well.

As for public use, people might see that brown bottle or can with ‘beer’ on the label and think it’s OK to drink liquor on the streets or in parks. Is that the message we want to send kids? It violates the social norm of not drinking alcohol in public, because it *looks like* a bottle of traditional beer.

Has anyone run the numbers on how many alcoholics drank root beer as kids before getting hooked on traditional beer or other forms of alcohol in adulthood? It’s a potential gateway, and dangerous. We’ve talked about diabetes. Sugar is an addictive drug. Additionally, other chemical compounds – including the same propylene glycol found in ecigs – are contained in many root beer brands.

The legislature should act to regulate the root beer menace before it ruins lives. We can’t afford to wait. It’s time to stop Big Alcohol from using the lure of root beer to attract new customers. It’s for our health. And the children. Don’t forget the children. Anyone who disagrees doesn’t care about children. Obviously.

To continuing to this site, you verify be 18 years of age or older.